What are our greatest retirement challenges 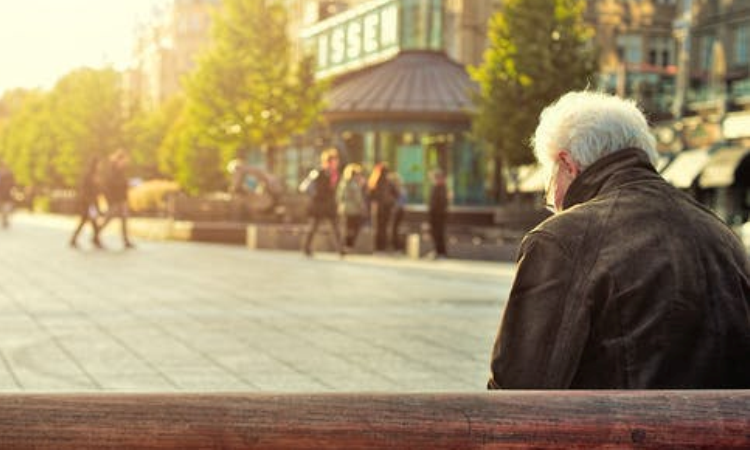 In all my financial planning conversations I ask my clients about their life expectancies so I can plan their portfolio incomes until that age. It amuses me when they want to plan their lives till the ages of 70 or 75, at the outside. It seems no one wants to live longer anymore. But is that truly in our hands?

When India attained independence in 1947, our average life expectancy was 34 years. Today it is 70. The miracles of modern science in recent decades have made longer life expectancy the norm rather than the exception. The only worrying aspect is that most of us are financial vulnerable. We do not and have not planned for the possibility of living too long. So other than the possibility of this happening, what are some of the other challenges we could face in our retirement – which is a time-bound fact.

The government recently stated in Parliament that India will have 340 million people above 60 years of age by 2050 that would be more than the total population of the US, which is currently 325 million. The numbers are even higher than projected by other international agencies like UN and Help Age as these agencies had projected the 60-plus population in India to rise to nearly 320 million by 2050. Why is this number important? Simply because, an increase in longevity and population aging are placing a growing financial strain on social security, safety nets as well as workplace benefits like state driven pensions.Government drawn pension schemes are coming under tremendous stress.They may even begin scaling down long term retirement benefits like PPF, EPF and promote non-government driven and funded schemes like NPS.It is interesting to note that retirement systems around the world represent a social contract that currently operates on a three-pillar approach.


Most of us continue to rely on all three pillars for retirement income. Traditionally emerging market countries like India were slow to develop social contracts, as a result, the government and employer pension arrangements are less comprehensive and there is a greater reliance on the third pillar. However, a complete and utter lack of financial planning and understanding of our capital markets are adding to the woes of prospective retirees in India. Surveys have consistently showed that people globally are failing to diversify their retirement savings and investments with the top 3 havens for these investments being:


In India more than 95 lac crore is lying in savings accounts and fixed deposits – with full knowledge that both offer less than attractive returns which are fully taxable too. While many of us may not have the desire to be retirement experts, we must be able to recognize and rely on sound advice. A survey conducted by the National Council of Applied Economic Research, shows that 67% of all investors in the country follow an informal advice system which is neither scientific nor grounded in any reality.

We have discussed the risk of living too long, a lack of understanding of our financial markets, failing to diversify investments and not engaging the services of a professional to navigate through the maze that are our capital markets as some potential pitfalls in our retirement planning. However, at some level, all of these can be taken care of, simply by changing our rigid mind-sets. But there are some other challenges too, that are completely beyond our control.

At the top of this pile is Inflation. The Indian economy has been grappling with inflation for more than two decades. The average inflation in the last decade in India is 8 percent. If our investments do not grow at a rate faster than inflation, we are certainly going to be in trouble. The second and possibly the most underrated concern is our health. Clearly health is of utmost importance when it comes to when and how people retire.Medical Insurance provided to employees under the Group Mediclaim schemes stop when they leave their employers or most definitely at their retirement. Although health insurance can now be taken at any age - a caveat exists of you being in good health by the time you decide to take it. An uncertain health almost always does not get you a new health insurance policy.

We have often prefixed the word ‘GOLDEN’ before retirement. A lot of what has been mentioned here isn’t golden, but there are measures that can be taken to ensure that we make the best of our retired life. We spend all our life working, preparing for the time when we will reap what we have sowed.Don’t take that away from yourself, only because you didn’t plan well enough.

Would you like to continue with some arbitrary task?